An old pig has made an appointment with a twink in the countryside. He arrives on the road by car and immediately recognizes his partner of the day. He invites her to climb into his car and get a blowjob. The young man is greedy and very eager to excite the old man. After having sucked, he undresses and leans forward on the door to be eaten ass by the old guy who now in turn sucks his cock. Contrary to what one might think, it is not the young man who will be penetrated, but the old pervert who will keep his shirt throughout the fuck. He gets himself up against his vehicle and then amazon on the floor to the balls. He sucks the twink one last time just before he discharges into his mouth.

17:32 Gym session between guys who ends up fucking
137 views

24:37 Outdoor sex shot of a pervert quadra with a muscular youngster
119 views 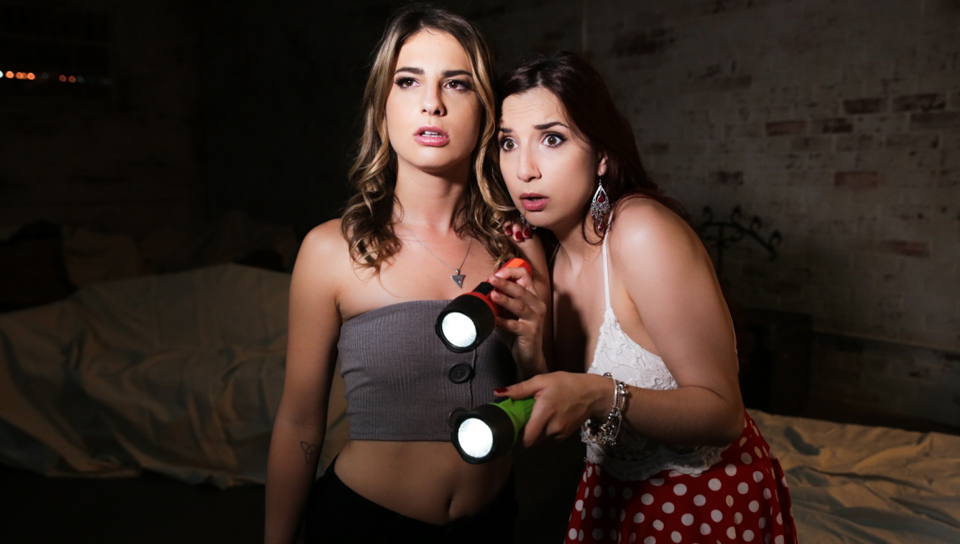 29:31 A Eurasian with a fleshy rump gets fucked by a big cock
76 views

Enter the username or e-mail you used in your profile. A password reset link will be sent to you by email.